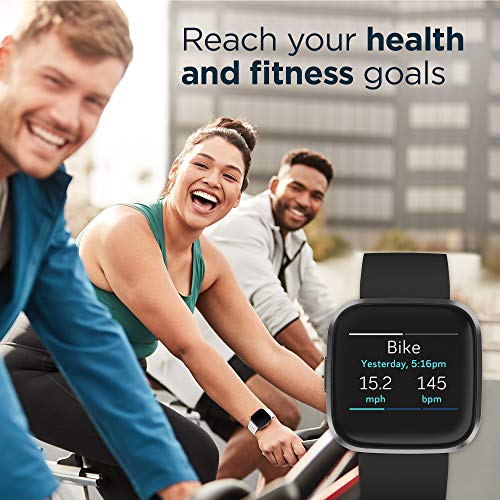 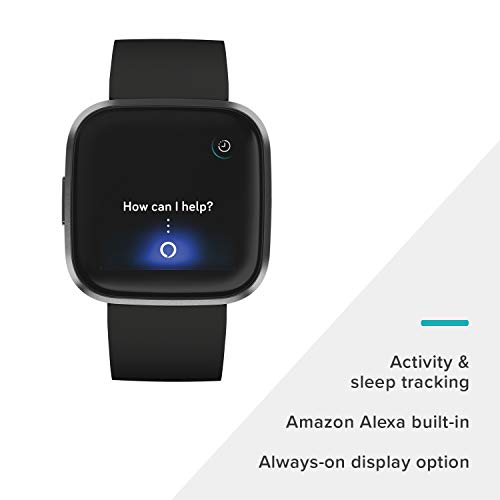 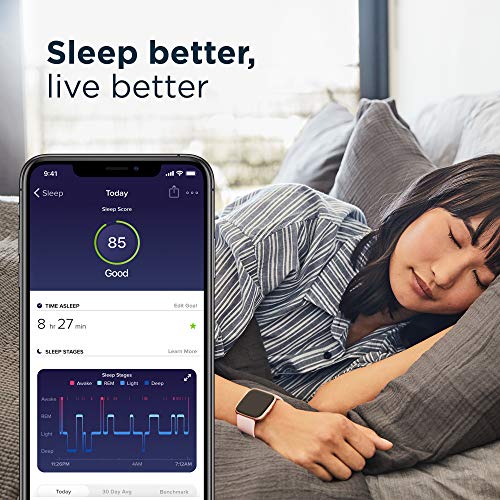 Fitbit Versa 2 is a top selling and one of the most expensive options. It's a #1 bestseller in fitness trackers category and has dozens of popular alternatives in the same price range, such as Fitbit Blaze or Fitbit Flex 2 .

Fitbit Versa 2 was released last year in September. There are more than 5 newer fitness trackers on the market. Show newer Fitness Trackers