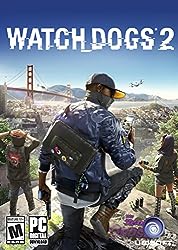 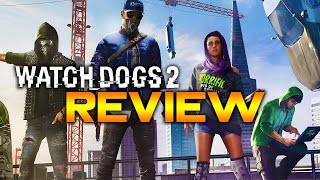 Watch Dogs 2 is a popular option on the lower end of the price range. It's in the top 3 bestselling PS4 games and has dozens of popular alternatives in the same price range, such as Lego Marvel Universe in Peril or Dead or Alive 6 .

Watch Dogs 2 was released in 2016. There are dozens of newer PS4 games on the market. Show newer PS4 Games