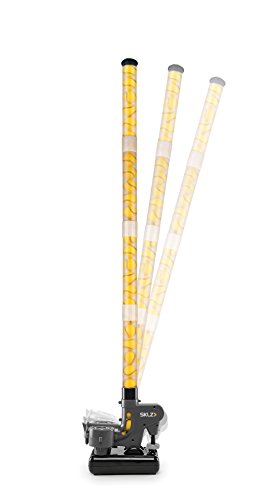 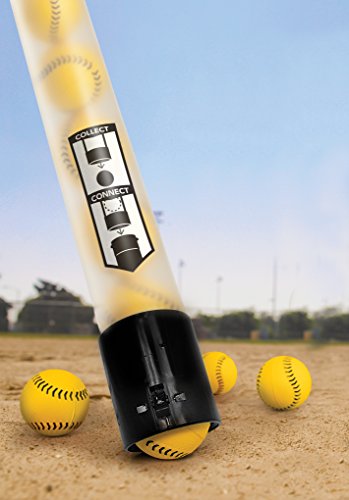 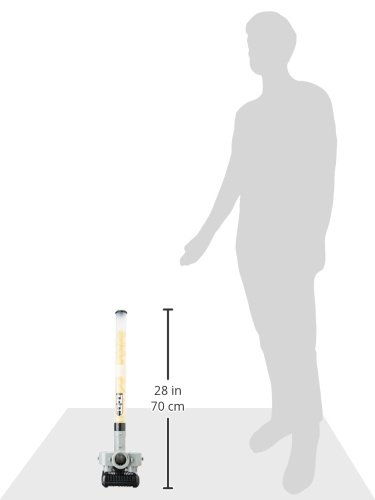 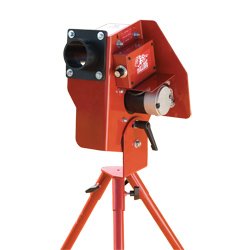 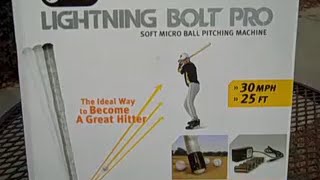 SKLZ Lightning Bolt is a very popular and one of the cheapest options. It has dozens of popular alternatives in the same price range, such as Franklin Sports MLB Super Star or SKLZ Catapult .

SKLZ Lightning Bolt was released in 2010. There are more than 5 newer pitching machines on the market. Show newer Pitching Machines

SSG BSN Bulldog was released in 2010. There are a lot of newer pitching machines on the market. Show newer Pitching Machines

SSG BSN Bulldog price is roughly the same as the price of an average pitching machine ($520.70).